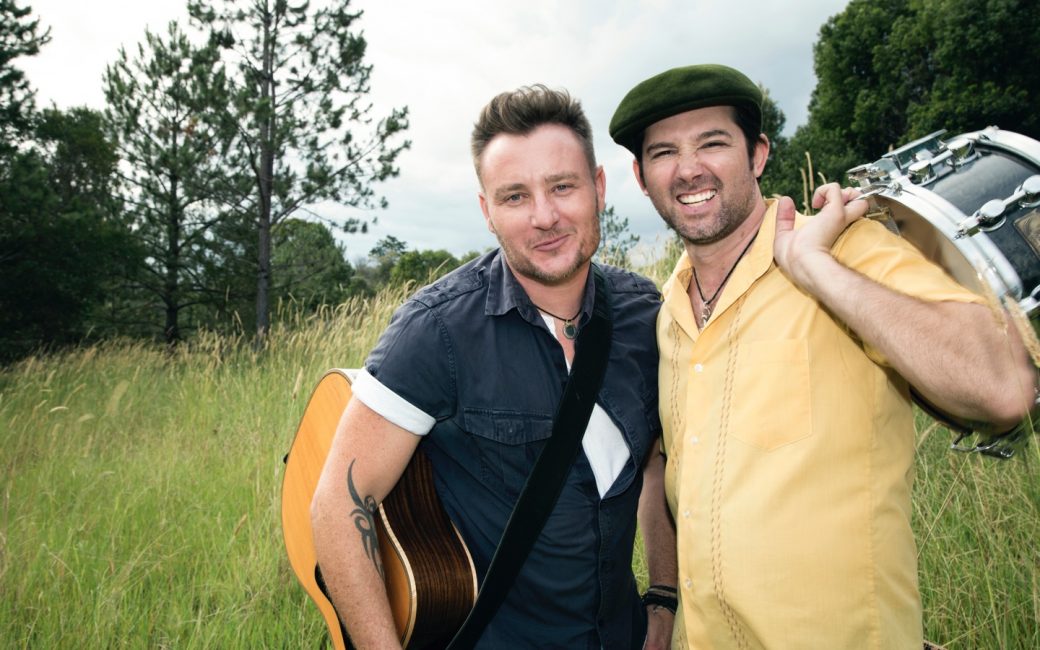 Aussie Boogaloo is a high-energy cover dance band, with a deep love for performing songs written by Australian and New Zealand artists. Aussie Boogaloo approach their primarily 80’s centric repertoire with an enthusiastic mix of sincerity and satire, although cover a swathe of your old Australian rock favourites anywhere from the 60’s till now.

Vocals are shared between Mark ‘Sparky’ Paltridge on acoustic guitar, (Toothfaeries, The Rumbrellas), and the now infamous Erin Sulman, (drummer with The Houseprouds, Lothlorien & The Barleyshakes) and Jay Ray (The Rumbrellas) completing the line up on bass.

Having gained huge popularity for their magnetic live shows and spontaneous song ad libs, Aussie Boogaloo delight & entice their audiences with an eclectic mix of well-chosen tunes with their own twist. Their drive and passion is complemented only by the rich textures of their 4 part harmonies.

Aussie Boogaloo create a party atmosphere wherever they play, ultimately leaving you with your favourite chorus rolling around your head for hours later!