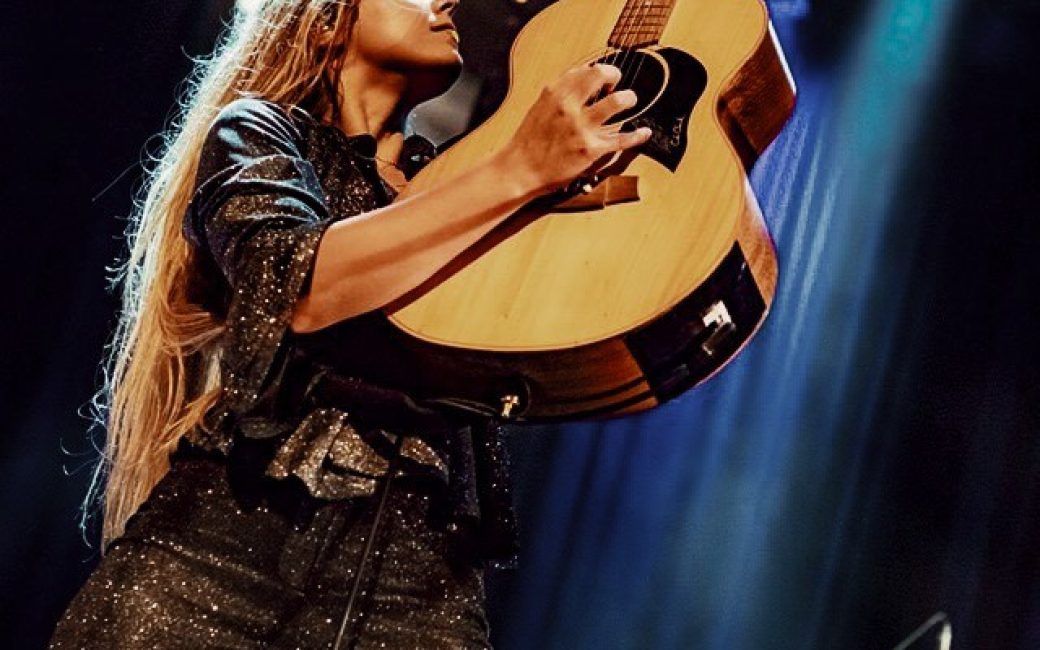 With the dawn of a new decade comes the birth of powerhouse group, SUNFLOWER.

The band is the love child of leading frontwoman Kahlia Ferguson and frontman Lawson Doyle – of The Fergies and Port Royal. The dynamic pair were fatefully drawn together at Bluesfest 2019, struck by one another’s raw talent. They quickly discovered a unique musical connection through months of songwriting and performing together.

Fortuitously, both lead singers found themselves standing in the ruins of their respective bands within a week of each other. Instead of retreating to lick their wounds, the concept of a brand new project featuring their paradoxical musicality and seductive mystique quickly came to life.

Their engaging repertoire moves effortlessly through the sultry swagger of Kahlia’s blues and the high-voltage energy of Lawson’s rock. The exciting blend of their soaring Oasis melodies and evocative Fleetwood Mac chemistry resonates with audiences of all walks of life, who are drawn to SUNFLOWER and their sometimes contradictory fusion of flavours.

They are set to release their explosive first single in March 2019 to coincide with their debut Brisbane show.
With one foot rooted in the past and the other firmly planted in the future, SUNFLOWER is fast emerging as one of Australia’s hottest new acts.