WHAT'S COMING UP UNDER THE BRIDGE 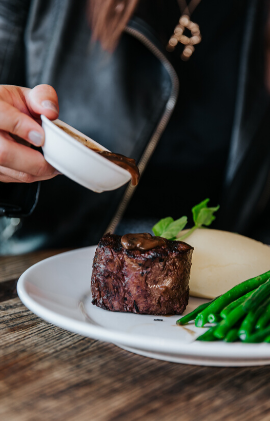 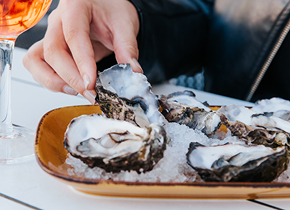 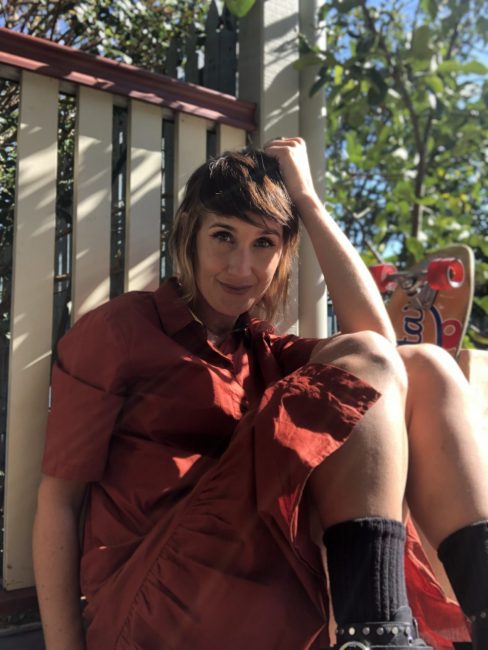 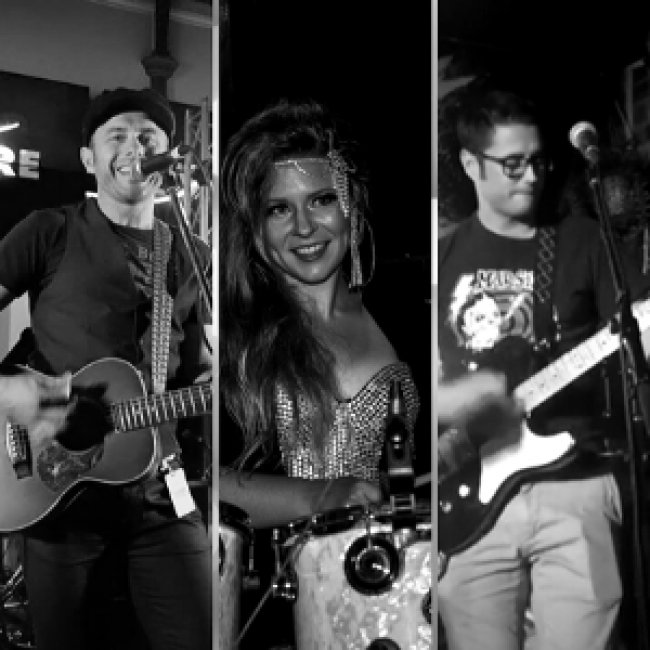 Fronted by Story Bridge favourite Dan Munn, the Joyners are a band who instantly will wrap you up in rich glowing vocal harmonies, hip swagging drum beats and glorious bass and guitar sounds.

The songs they cover are unpredictable, they played with passion and they will make you do things that you would only probably do in a car with the windows up and the radio on full. Nestled between the foundations of the Story Bridge we have a range of restaurants, bars and cafes to suit most tastes and styles. Look around we'd love to see you under the Bridge!

A true landmark, 'the Bridge' has gained an enviable reputation for its fine food, extensive range of beers, and quality wines and spirits. Come join us for a quiet drink, a great meal, good company, and lots of fun!