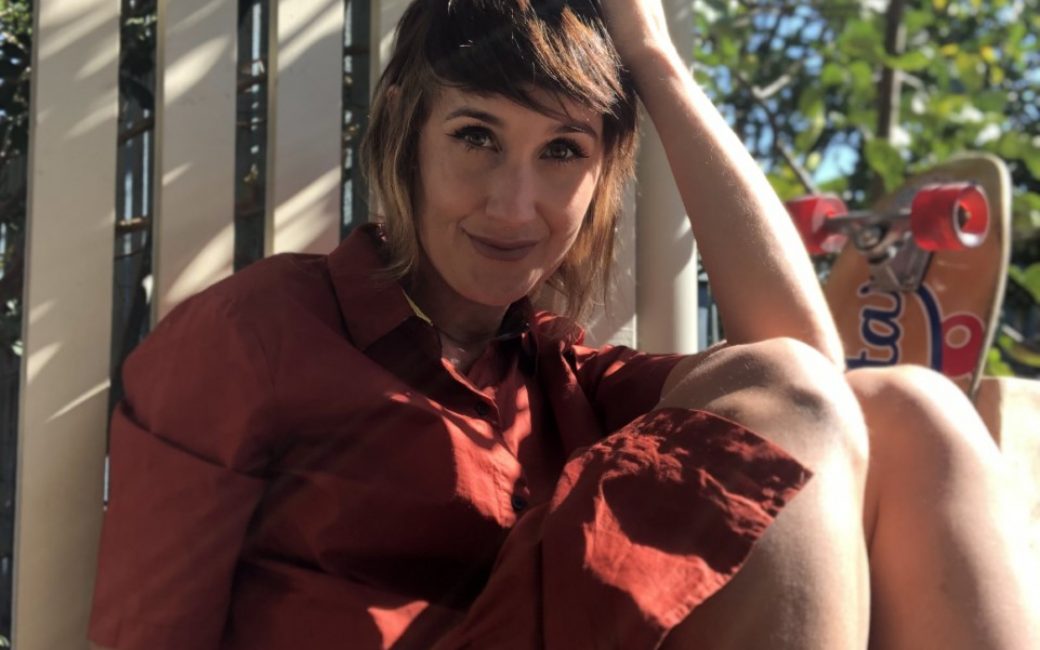 Returning to performing covers from an 8 year hiatus, Danielle Lisa refers to her chosen songs as ‘her handful of tantrums’. Nostalgia is a hell of a drug, and by not attending to a ‘pub favourites kinda scene’ people are given space and opportunity to reflect.  Breathe.  Danielle began her stage performances on the central coast of Queensland, singing both her originals and covers, producing a record or two. Danielle has been earning her keep for the past 6 years writing and performing stage shows with original music, and is known fondly as ‘Danibelle’ to most of her fans. Danielle writes and illustrates books in her spare time.